It is common knowledge that the Leica has been copied more often than any other camera and many of these copies are relatively well known.  One of the rather rare and little known copies is the Shanghai 582.

The camera was made for less than two years, from 1958 to 1959, at the beginning of the Cultural Revolution when the Chinese government decided to do everything better than the Russians, the Americans and the Germans.  The seven digit serial number was quite misleading since very few of the cameras were made, most of them for government use. 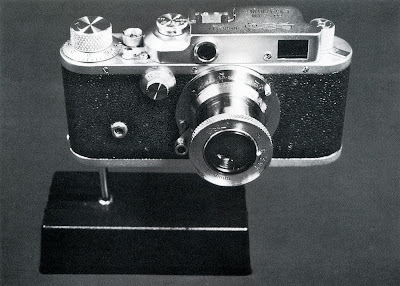 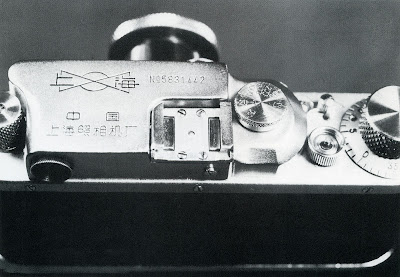