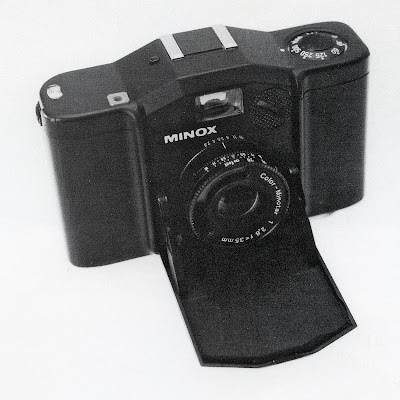 When the Minox 35 EL was introduced several years ago, it quickly became a rather popular camera, primarily because of its small size.  However, it had the disadvantage of having no manual operation other than manipulating the film speed settings.   However, the camera could be converted to offer manual shutter speeds.  The work was done by DAG, the custom repair shop of Don Goldberg in Wisconsin.  Don is a service veteran with Minox and Leica.  He has worked at the Minox factory in Giessen as well as at Leitz/Leica in Wetzlar.  His excellent work has earned him a very good reputation among Minox and Leica owners alike.

Don explained that unfortunately, only the earlier Minox 35 EL cameras can be easily converted.  He felt that the later models can be converted as well, but the different electronics in these cameras would make the cost significantly higher. 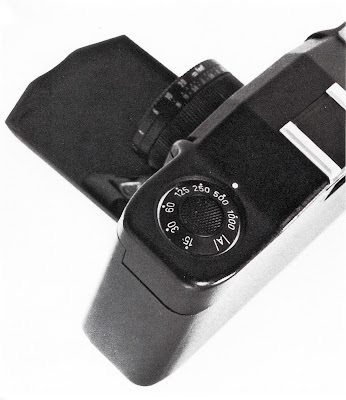 Operation is very simple.  The shutter speed dial must be set at the desired speed, and the aperture ring turned until the lightmeter needle points to the selected speed.  Only 1/1000 sec. cannot be achieved, simply because the shutter of the EL is not capable of that high a speed.

In order to facilitate film rewinding, Don used the baseplat4 lock of a Leica M camera, which he installed in the bottom of the EL back, thus adding a bit of Leica to the Minox.  Any other rewind would have worked as well, but he decided on the Leica part because of its easy availability at his shop.  There was also the advantage of the rewind being almost flush with the camera base, thus avoiding an increase in size of this small camera. 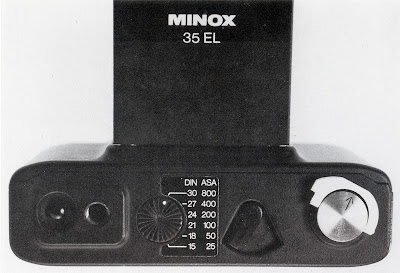 Don Goldberg can be contacted at:

Posted by LEICA Barnack Berek Blog at 10:54 AM