Over the years, many books have been published that contain photographs taken exclusively with Leica equipment.  A newcomer to this is the book

MINNESOTA NOTABLES
People and Faces of a State

The introduction mentions, while images of nature, wildlife and local architecture are abundant in photography books throughout Minnesota bookstores, missing from their shelves are books which capture Minnesota’s greatest resource – her people.  The introduction goes on to say:

“Photographers Heinz Richter and John Palumbo have undertaken the task to feature environmental portraits of people who have impacted our state in some way.  They chose to highlight Minnesota men and women from all walks of life, including business, education, politics, community service, the arts, athletics and more.  The Minnesota “notables” featured in the book are from all over the state, both metro and rural Minnesota, and will represent the rich cultural diversity of our state…”

For quality reasons it was initially planned to take the photographs with medium format equipment.  However, it was also important to be as spontaneous and quick as possible with the cameras.  Subsequently it was decided to shoot everything with Leica equipment.  While photographing several of Minnesota’s “notables,” only five minutes were given for the shoot.  The 35mm Leica equipment proved to be especially advantageous under those circumstances.  In addition to the 35mm Leica cameras, some of the latest images were taken with digital Leica equipment.

When lighting permitted, Agfapan APX 25 was used for its incredibly fine grain, sharpness and tonal range.  In a few instances where a higher film speed was necessary, Agfapan APX 100 was used.  All other photographs were taken on Ilford XP-2 Super film because of its usable range from ISO 100 to ISO 800 and its exceptionally fine grain and tonal range.

Following are some images from the book.

Rocco Altobelli
Owner of the Altobelli Salons and Spas 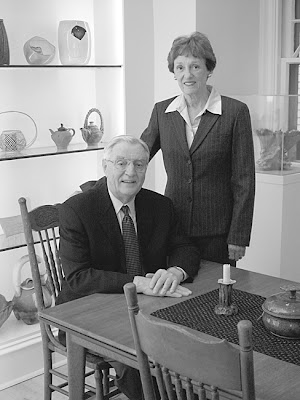 Don Stolz
Owner and Operator of the Old Log Theater 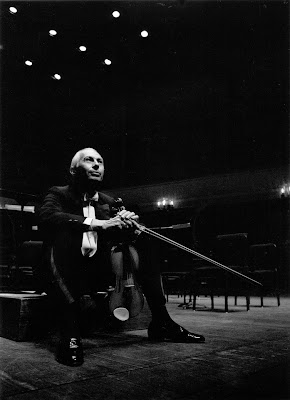 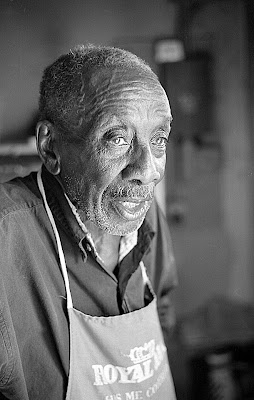