NEW LEICA MODELS TO BE ANNOUNCED 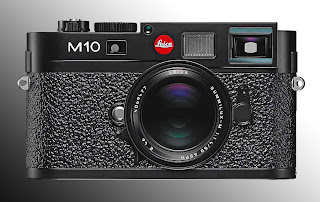 With May 10 and the announced Leica event in Berlin getting closer, the Leica grapevine is beginning to work overtime.  As I mentioned already, a black and white only version of the M9 seems to be on the menu.  According to that grapevine, we should also see a new Leica X2.  The X1 appears to be discontinued.  It isn’t even listed in the Leica catalog any longer and a replacement has been anticipated for a while already.  Information about what changes the X2 will offer over its predecessor X1 are still sparse, but it appears that the X2 will maintain a fixed lens.  Could a zoom lens be in the offering?  There is also talk about a possible new 50mm Summicron.  Finally, as much as the May 10 date is pointing towards a Leica M10, that apparently will have to wait until Photokina this fall.  A new camera in the Leica line up will be a mirrorless system camera with interchangeable lenses.  That too apparently will be announced at Photokina.